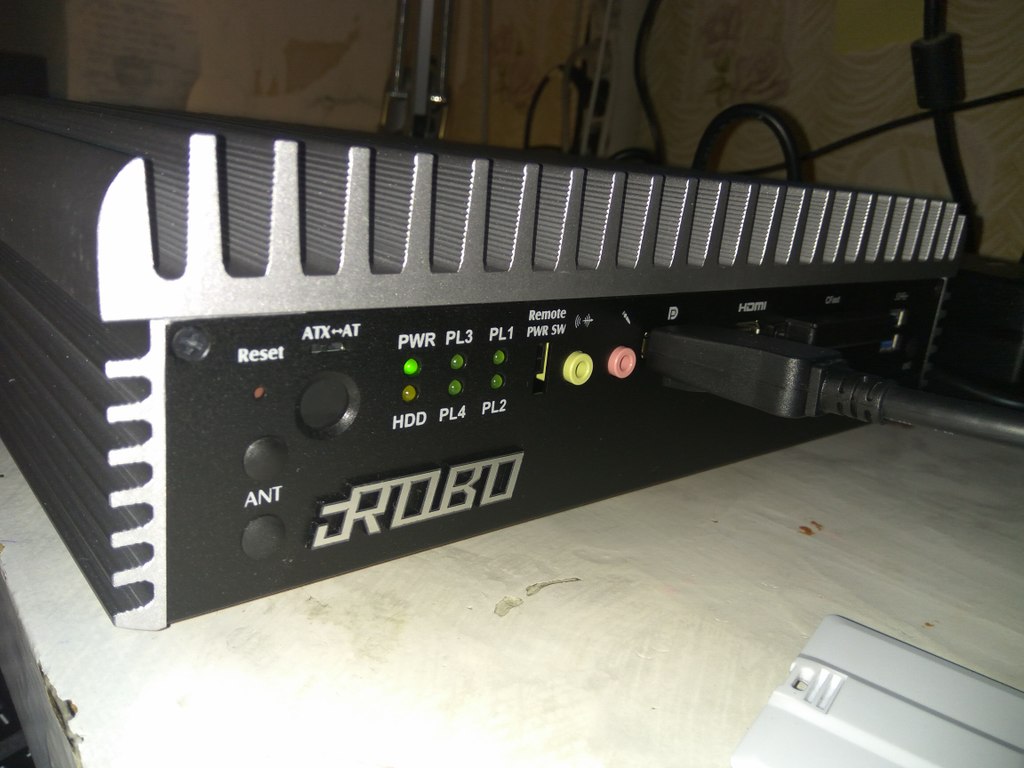 Taking advantage of the fact that I was entrusted with an industrial computer to install Windows 7 Professional on it, I decided to describe my feelings when working with this device.
It looks like a very well-made product, industrial in everything, from the absence of any holes-dust collectors, ending with a radiator for removing heat to the housing, an industrial power connector at 24V.

What I have noticed:
1. To connect this unit to the monitor, you need a modern monitor model that has either an HDMI connector or a P connector (DisplayPort (DP)
2. I am glad that almost all USB connectors are blue, that is USB 3.0. Only 8 blue and 2 white.

3. Excellent BIOS from Megatrend. There is virtual support, which makes possible the use of virtual machines. 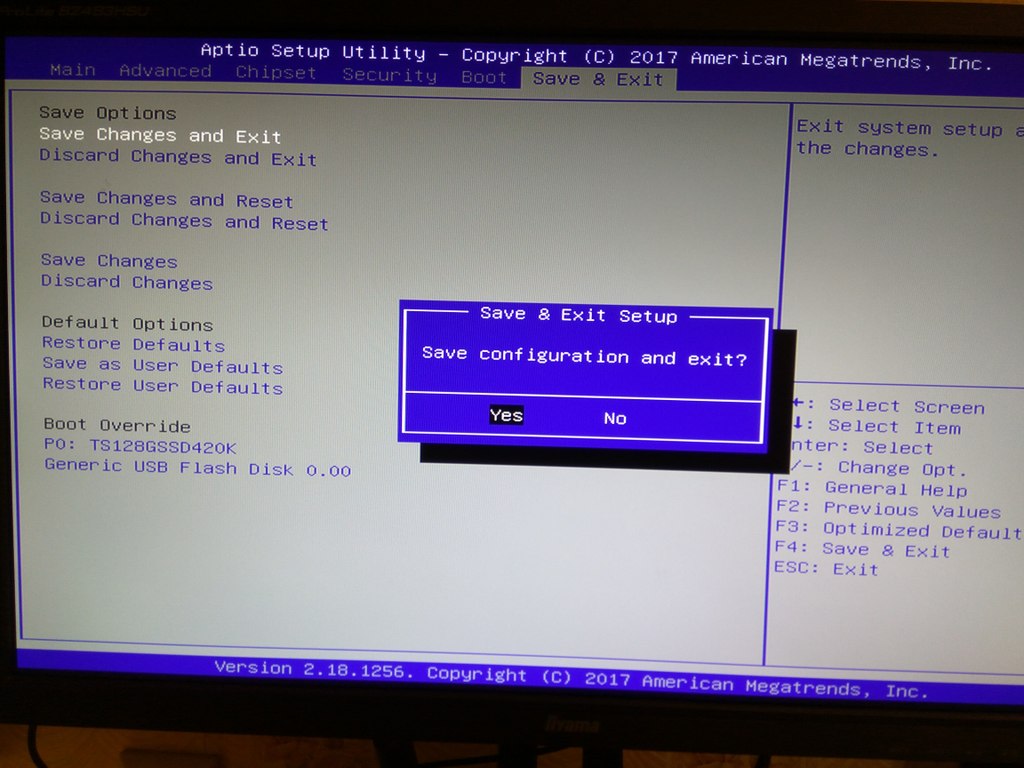 4. I did not like the lack of technical support. Phone is, there is no support, when dialing the number of short beeps. Looking at the forums, it became clear what the problem is. Download additional program.
5. The time required to install Windows 7 Professional 64x was more than 4 hours after the fact. But this was due not to the low system speed, but to the complexities of installing system software and drivers. At the time of download there was a USB flash drive with the distribution kit, but it had to be modified, since the distributive standard USB3.0 does not support it. It was necessary to make adjustments to the distribution, expanding its capabilities. Two white connectors in fact turned out to be USB3.0 too, because when the window for selecting the language appeared, the connection with the mouse and keyboard ceased.
Select W7 language 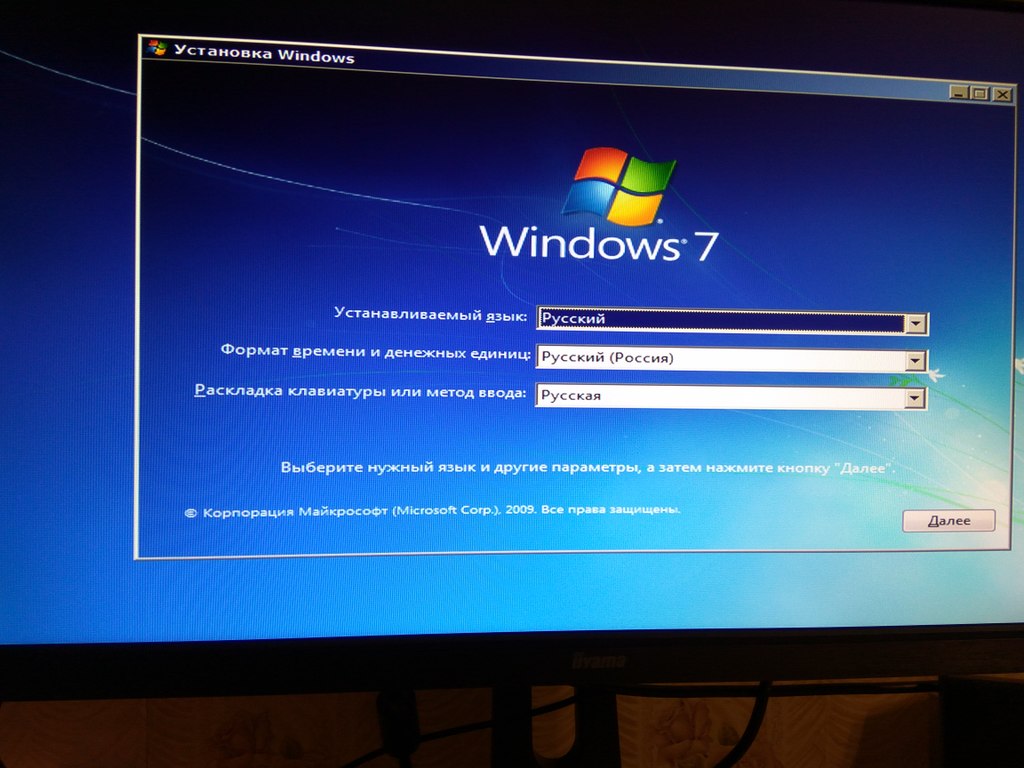 6. As such, there is no front panel. The computer is surrounded on all sides by an aluminum radiator, on the front and back panels it has connectors. 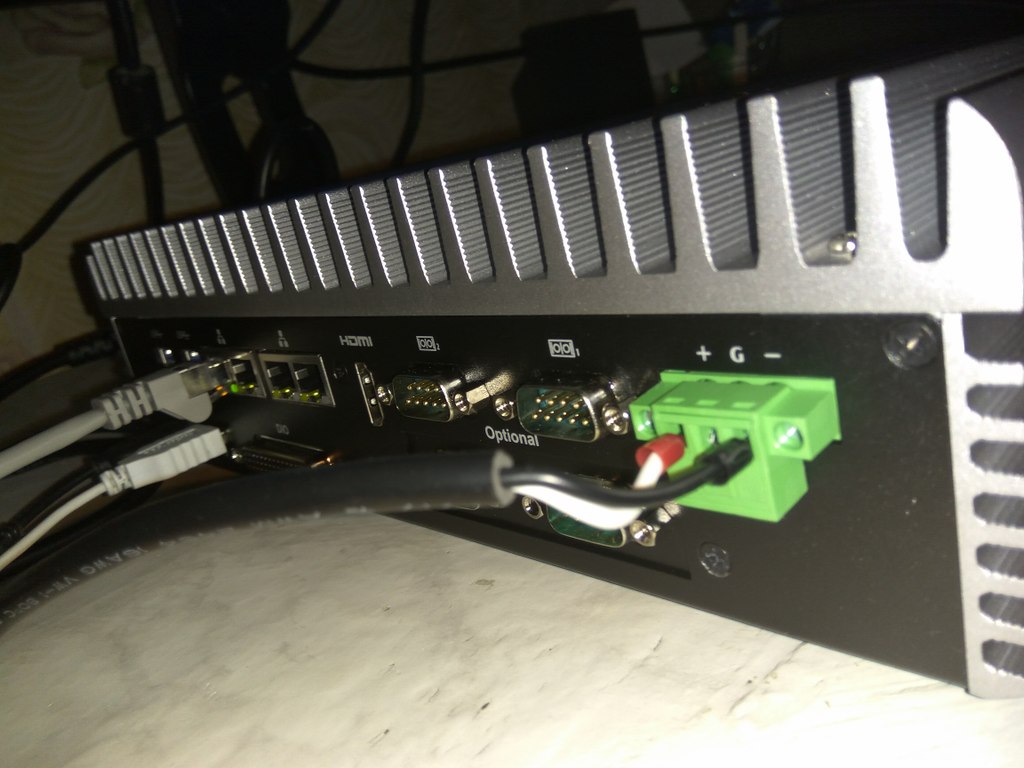 7. Somewhat surprised that the bundle does not have a power cable leading from the outlet to the power supply. That is, with the purchase of the device the finished product does not get, we still have to think about buying a cable. And it shows up only after the box is opened. Surprised that the kit contains a dental tool such as "Excavator", most likely placed there instead of a toothpick to press the "Reset" button.
8. Hard disk (winchester), the size of 118 GB by modern standards is too small. You can install only the system and simple software.
9. On a clean installation of Windows 7 was spent about 10 minutes - the device is very fast.
10. CD-drive is missing, although the complete drivers are on the CD-ROM. I did not have a portable CD drive, so I downloaded the drivers from the USB flash drive. It took about an hour to copy information from the CD-ROM to the flash drive, another computer was used for copying. It seems strange that the manufacturer did not take care of (USB media) flash drive with drivers, since the built-in CD-drive IROBO-6000-320-W does not.

11. Then I started testing com-ports. For this, I installed a program for programming the IP320 panel of the company "Owen" (was available). After that, I uploaded this program alternately through different com-ports to the panel, using a null-modem cable. 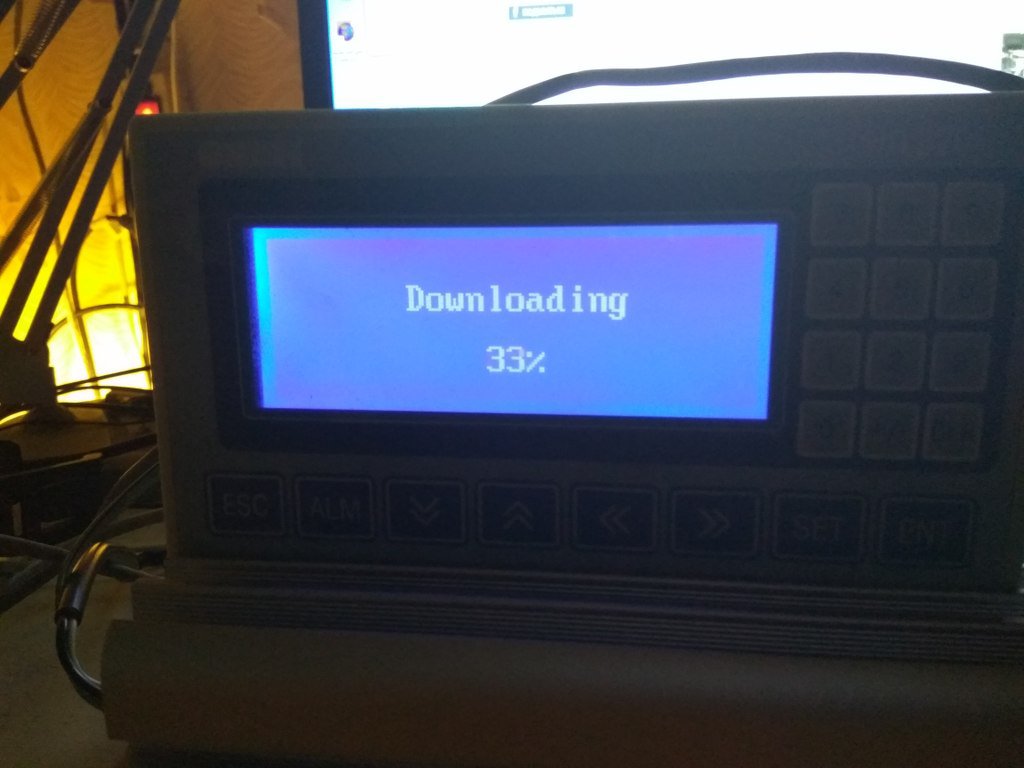 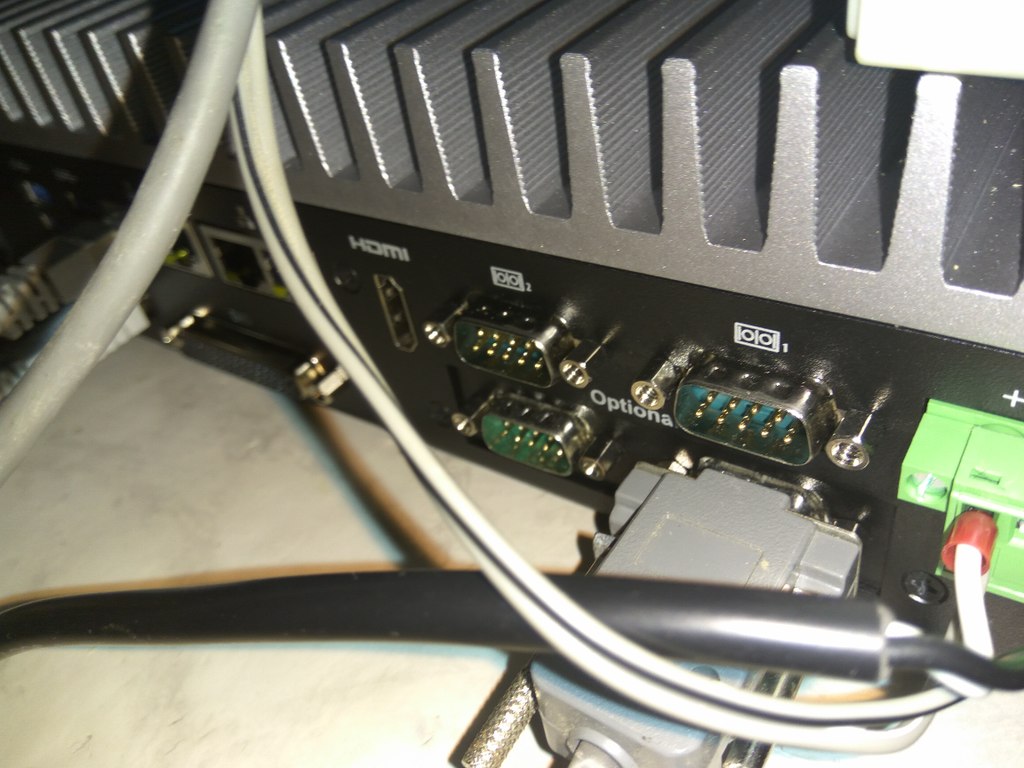 Pluses: for the price of 86t.p is quite adequate apparatus. It can perfectly perform the role of controller and SCADA for a small project. The speed of opening the windows is amazing. Very quiet and almost not heated.
Disadvantages: it turned out that one of the four Com-ports (Com2) is inoperable. I see the connection, there is no exchange of data. Small disk capacity. At the time of the reboot, makes a "peak" such that at night you can wake a person in the next room. The buzzer is powerful. For the role of a home computer for night programming of applications still prefer a different model