Fast-Project
Articles
The history of the company LLC Fast Projects

This article is not about automation, but about the difficulties of a novice entrepreneur in Moscow. Some will find it funny, others may find it useful..
We all sooner or later have the feeling that we can achieve something more than what we have at the moment. The idea to start a business has matured for a long time, it was necessary to decide on the goals and details.

The epilogue of this article I want to briefly describe the background. For a long time (about 15 years) he worked involuntarily under many companies. The workbook is thick. The transition from company to company made it possible to understand many important nuances, with which you want to, you can’t share. These are mines, and large hotels, and nuclear power plants, and brick factories, and, damn it, ships and poultry farms. Everywhere he was either a programmer of industrial controllers or a leader - from small groups of 10 people to large departments.


Creation of your LLC with a general taxation regime

Working in different companies, I looked closely at different leaders, hoping to understand how, in fact, these people differ from me, a simple performer.
I identified such qualities as charisma, confident look, correctly delivered speech, competence in various areas of activity, erudition and the ability to resolve conflict situations. Over time, I realized that I acquired most of these qualities. An incentive to action.
What exactly prompted me to open a company with a general tax regime?
1.    Most serious partners are ready to work with such an LLC. Due to the peculiarities of reporting for funds paid and received, few people agree to cooperate with an individual entrepreneur or, even more so, with a self-employed citizen.
2.    The response time to incoming requests from potential Customers should be minimal. And since many people need to work with an LLC, before starting their own company, they had to resort to the help of partners who have a company to make a commercial offer on their behalf. As a result, an unacceptably large amount of time was spent to answer and the Customer “leave”.
3.    I created the company not alone, but with a partner. The person I trusted was ready to take responsibility for reporting issues, so it was not so scary. He expressed his desire to be the General Director, which was perceived by me as a good chance to share common risks with him.

On the third point, however, there was an opportunity. The partner, after some "hungry time" of looking for orders, did not find anything better than to sell his share and go to work in a stable company as an employee.

Well, I thought, so much effort and money has already been spent on the discovery that I have no right to let the work I started perish? The re-registration of the company with the sale of shares turned out to be quite troublesome and costly, however, the bureaucratic path passed gave useful experience.

It's time for reporting.

Reporting must be submitted to at least three places: the Federal Tax Service (Federal Tax Service), FSS (Social Insurance Fund), PFR (Pension Fund). There is also reporting to Rosstat, but it is rarely submitted, you just need to remember to track the need to submit a corresponding report on the official website. All these organizations, as a rule, are geographically located in different parts of the city, they are not connected with each other in any way. There is no single window for consultations and acceptance of documents. It is necessary to clearly understand which department / department / service should be contacted and what documents to submit, without violating the rules for their execution and deadlines for submission. Otherwise, fines are inevitable, which is very sensitive for a company that does not receive a profit.

What difficulties did you face?

At the first stage of reporting, there was a very minimal idea of ​​the forthcoming reporting when doing business in the company. I did not know specific forms, terms. Therefore, for the delivery of the first reporting, I decided to rely on the help of a hired accountant. All documents, of course, were drawn up without errors, but with reporting to the FIU, they were deceived in fact. They said, since you work at "0", the money is not credited to the account, then there is no need to send monthly reports to the fund.

I come to the FIU to submit an annual report and say that my young company is working at "0". The employee answers me that six months is no longer “young”, and it doesn’t matter. The main thing is that the reports are submitted on time. Then he looks at the documents and says that in six months there have been so many fines. This month there were two of you, this is 500 r * 2, and in these months already one at a time, cheaper.

PFR (Pension Fund) - the most vicious organization, a bunch of malevolent women for 60 years. Get your vaseline ready. 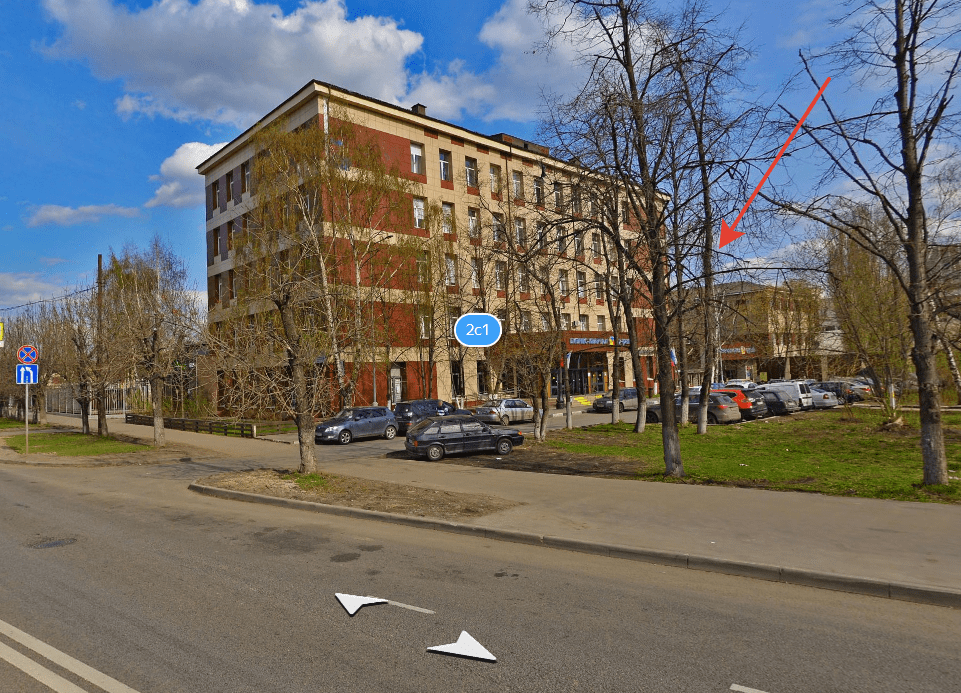 The FTS (Federal Tax Service) is a more or less normal organization, although it also spent a lot of trips before reaching its goal. 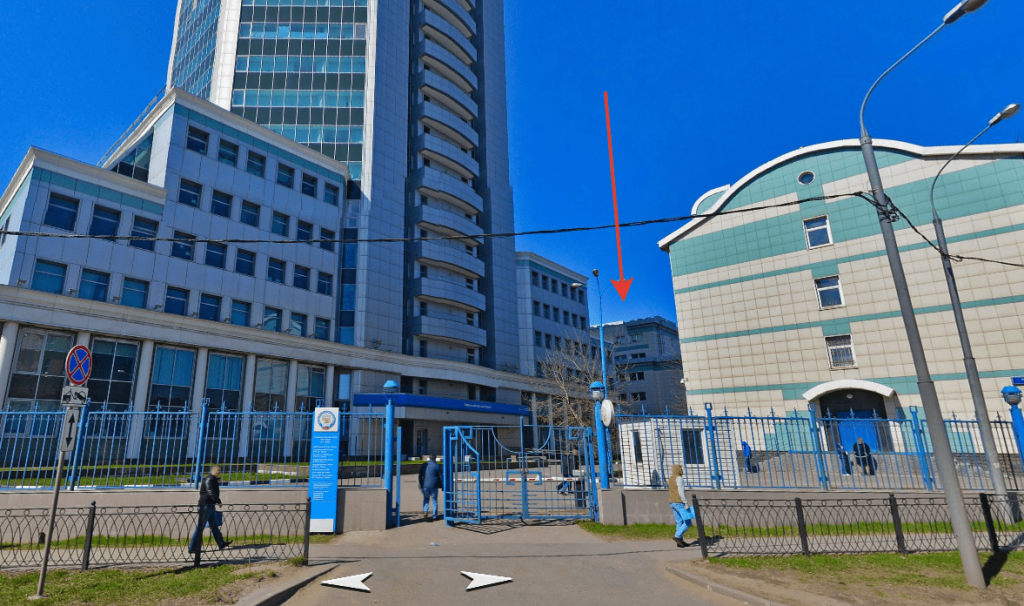 SIF (Social Insurance Fund) is the only place where they forgave me a couple of times, changing the deadline for filing declarations. Otherwise there would be a fine there. 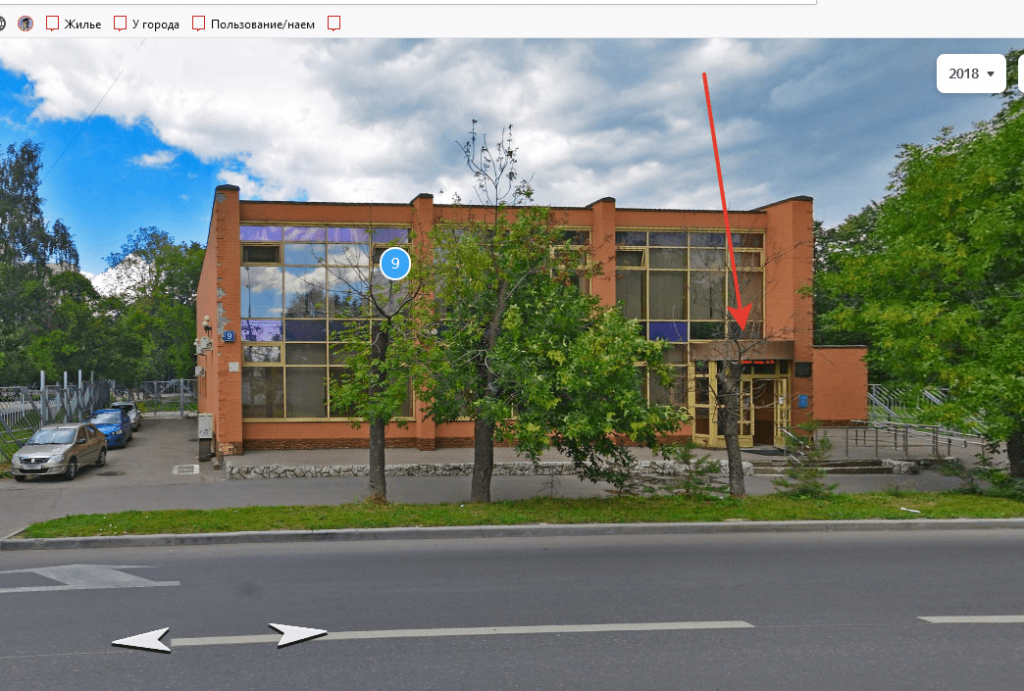 Reporting (when you start) is like driving through an unfamiliar metropolis, when you don’t know the route, the markings are applied on purpose with provocations, and the rules of the road are constantly changing. It is necessary to constantly monitor changes in legislation, which looks like searching for a grain of gold in the gutter, especially if you do not have a penchant for self-torture. In this scenario, the probability of getting fined is almost one hundred percent.

The second stage of reporting began to master on their own. The list of documents for delivery was found in the selection of the legal base and on the Internet. Forms of documents were found in the legal bases, there were also instructions for their execution, on the Internet - sample filling for an example. The timing also required special attention. Each document has its own deadline, and these deadlines do not always coincide with each other.

Hiring a good accountant is expensive, and you need to trust, using the services of a beginner is almost the same as figuring out a new specialty step by step yourself. Despite the fact that this work has nothing to do with programming, design, commissioning, it is no less valuable, no less difficult and dangerous. Therefore, I want to express public gratitude to my wife Anna Nikolaevna Lapshina for the fact that she was able to retrain from a lawyer to an entry-level accountant, and thereby saved the young company from liquidation.

Subsequently, we turned to the services of cloud-based Internet accounting - it became much easier to follow the deadlines for reporting and keep accounts.

At the moment, on 03/20/2021, we use the My Business accounting service, we used VLIS earlier, but no, My Business is more suitable for us. We refused a personal visiting accountant, because we do not want to depend on a specific person.

Currently I am studying 1s-Bitrix, PHP, I have to maintain sites on my own, otherwise you are exposed to the influence of someone else's human factor.