The purpose of the site: Creation of a platform for the exchange of experience, the search for the scope of work on the design and programming of automated control systems, the modernization of the production of automated process control systems, consultations in the field of automation.
The main roles that were performed by the sector manager, the software engineer of the automated process control system, the preparation and commissioning of the commissioning, the creation of project documentation in accordance with GOST34, the GIP for the software part (system architect), PLC programming, dispatching of engineering systems and auxiliary facilities, dialogue with the Customer from data collection to the delivery of the facility, recruitment

Implementation of the projects:

About the author:
There are purposefulness, understanding of the shortest path to the goal, good ability to learn, the desire to create clear system, the desire for the free transfer of experience.
There is an experience in adjusting various control loops in industrial processes. Good knowledge of electrical engineering, power and ability to develop concepts, experience of selection of network components. Knowing the rules of registration of design and working documents. Knowledge of industrial protocols. Automation of production. 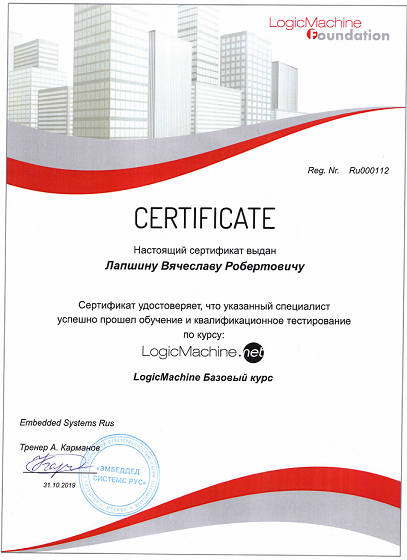 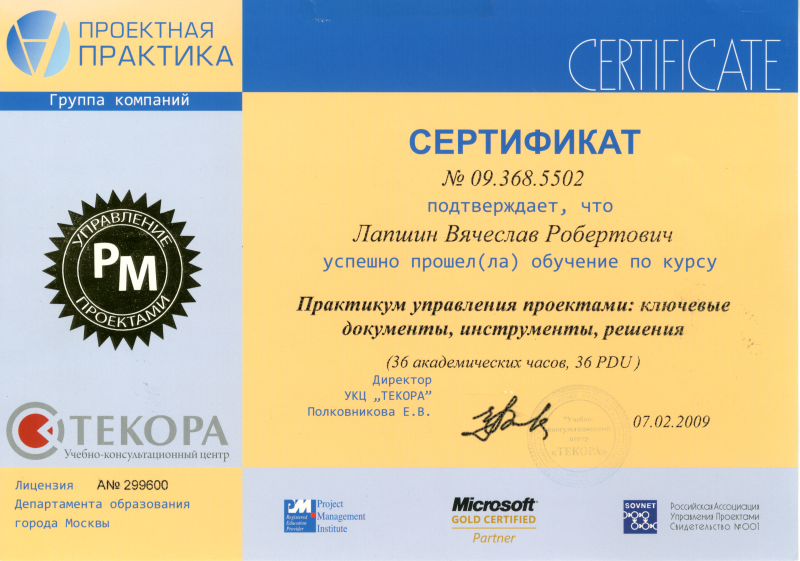 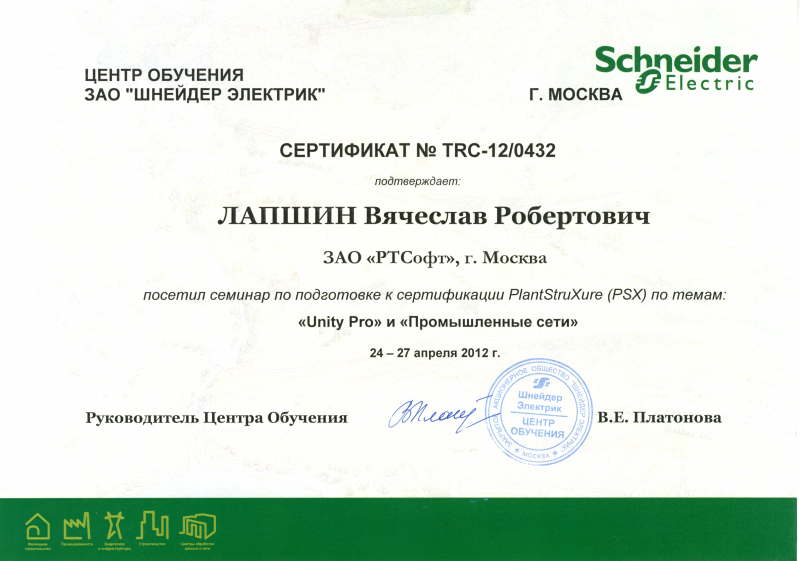 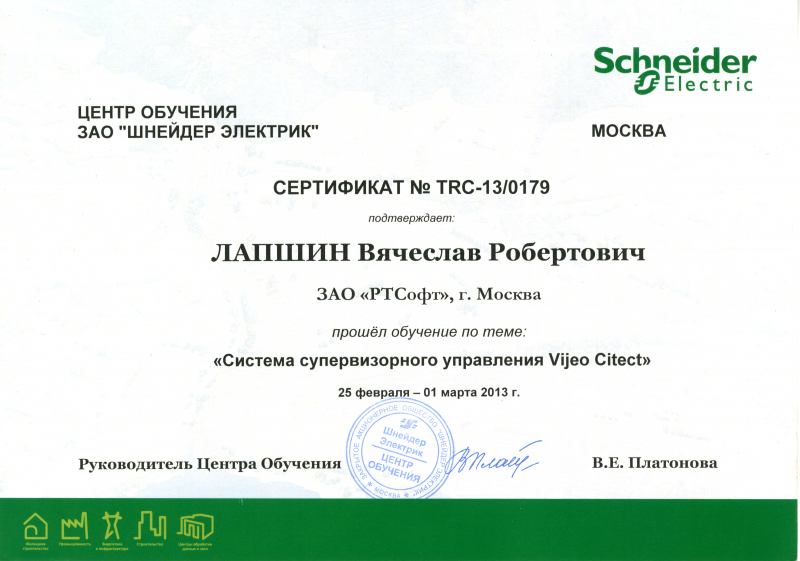 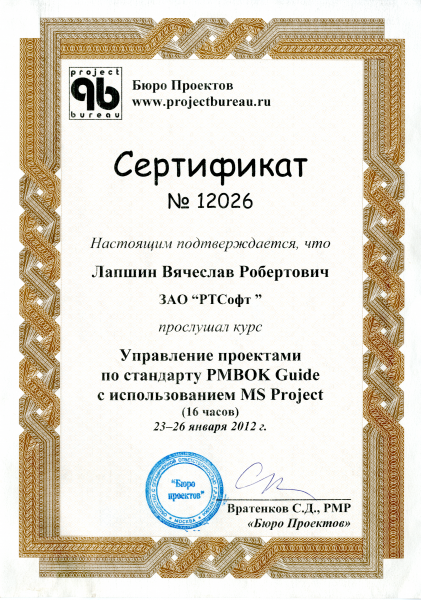 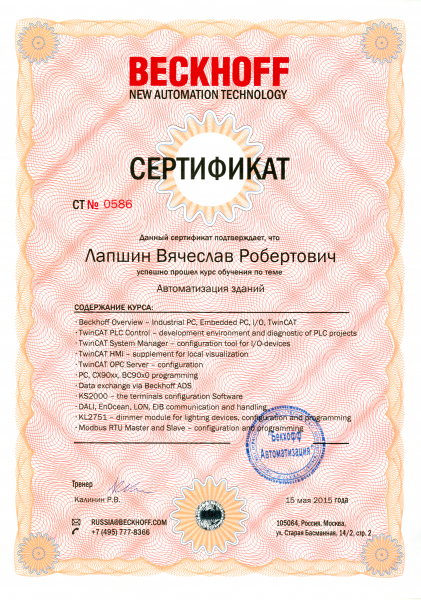 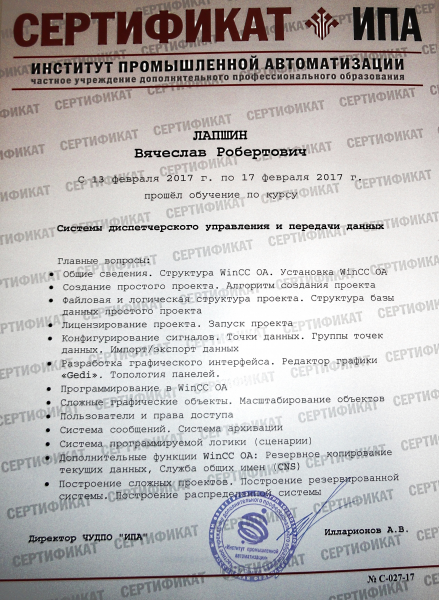 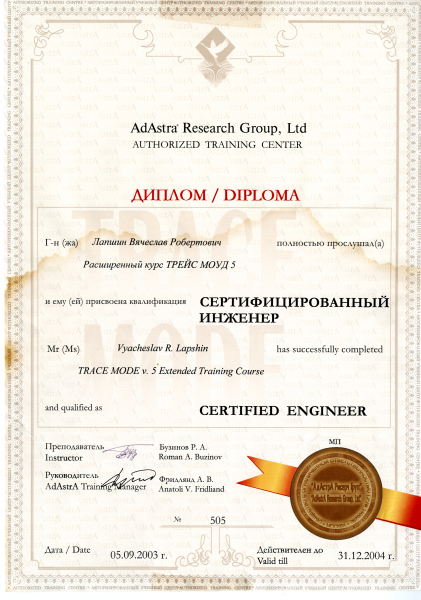 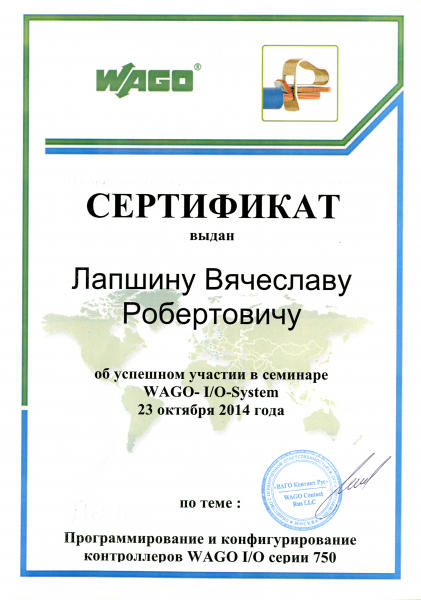 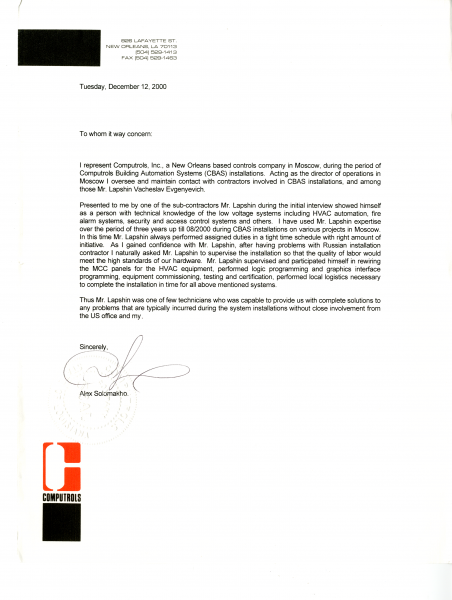 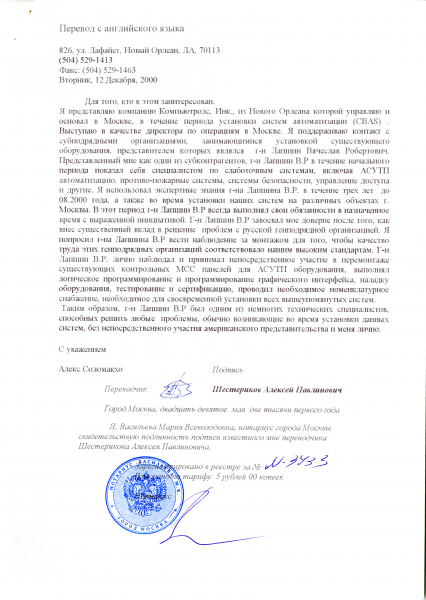 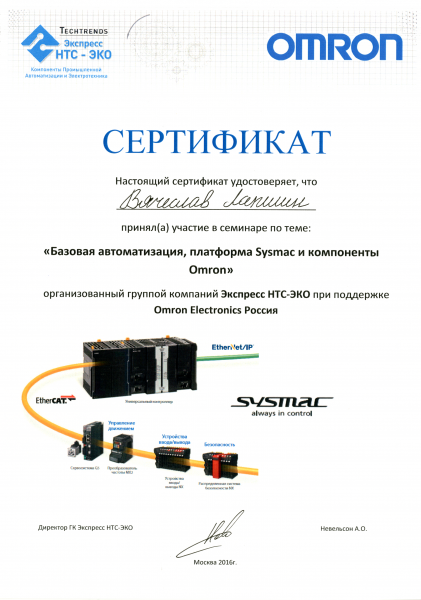 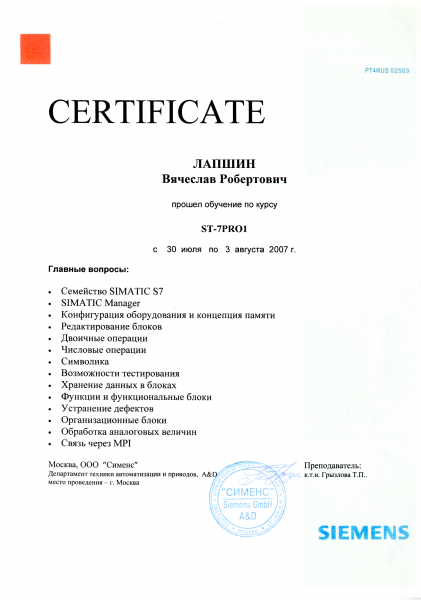