One of the most important components of a mining enterprise is the life support system for people with air directly located in the mine, located hundreds of meters from the surface - the Main Ventilation Fan or MVF. Uninterrupted supply of volumes of clean and fresh air with a capacity of 300…400 m3/s and a depression of 3500…4000 Pa to deep mines is one of the top production tasks. All this leads to the creation of operating mines with sufficiently powerful ventilation installations in terms of electrical energy consumption for the main ventilation of mine workings remote from the surface. 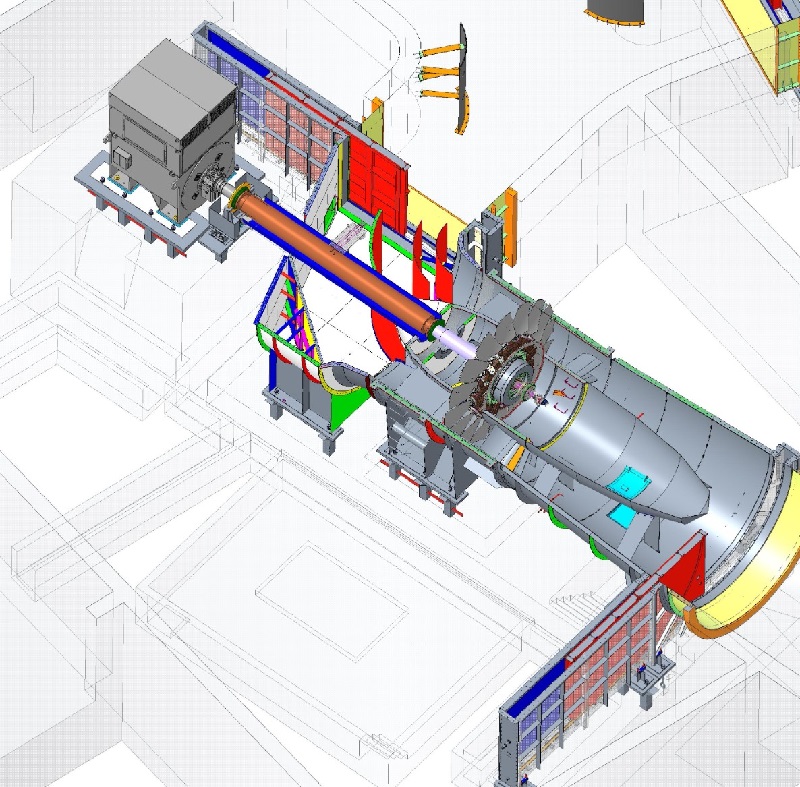 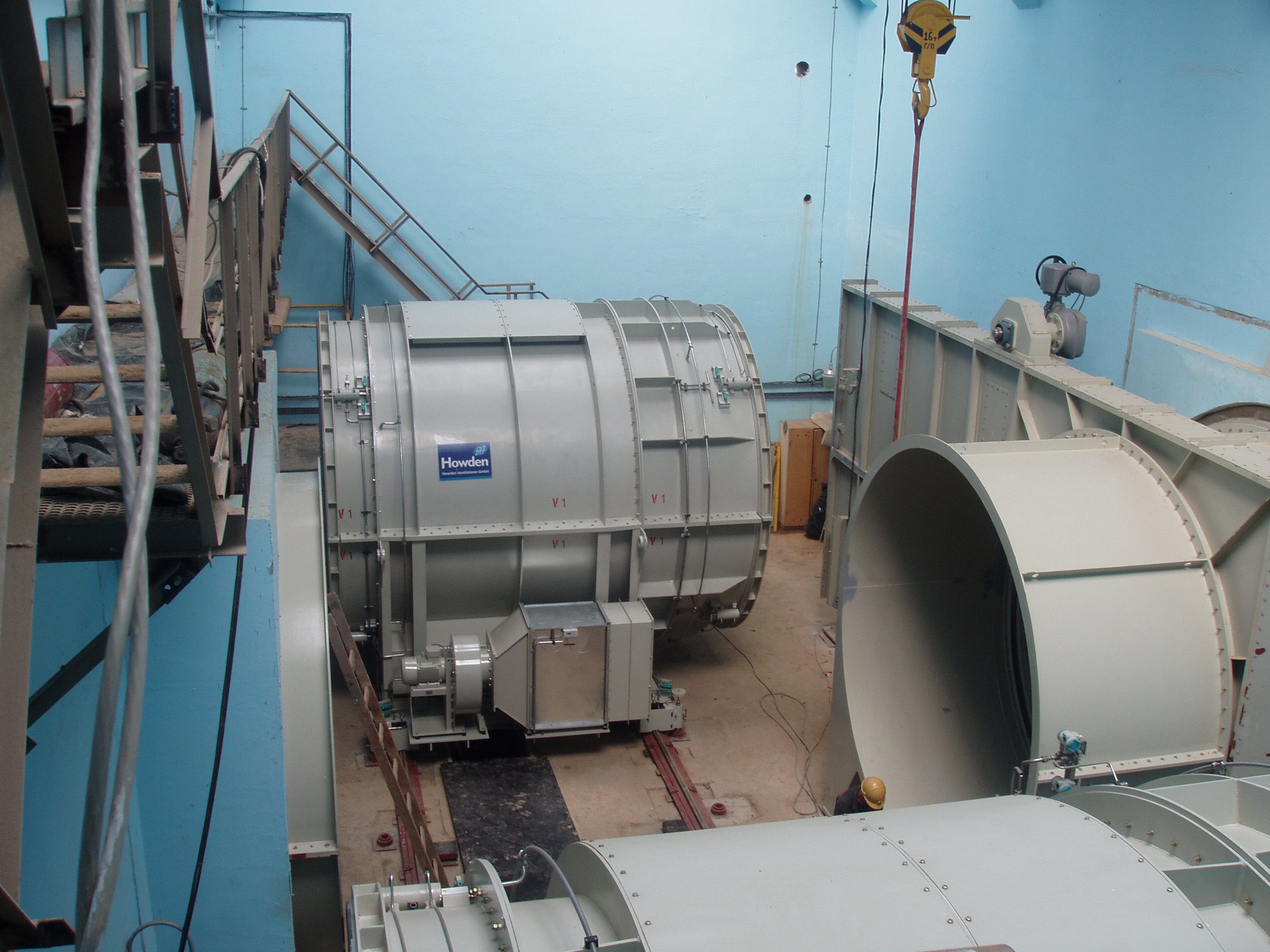 Such installations can be placed both on the surface and underground in places of old workings. Since the mines are operated for a long time, such equipment is required to remain operational throughout the entire production cycle of the life of the mine. This is ensured by methods of backing up equipment for prompt replacement or repair in case of equipment failure, as well as by monitoring, diagnosing the states of important parameters of installations (temperature of motor and fan bearings, oil pressure in hydraulic drive mechanisms, the presence of unacceptable vibrations, phase control, etc.) for prevention of failure and taking timely measures to prevent equipment. In order to ensure uninterrupted ventilation, two ventilation units are usually built - the main and the backup, the latter being in hot standby in order to reduce the time to switch to the working position. Since the time of transition from the main installation to the backup one is critical for life, the change of positions should be carried out automatically and in the shortest possible time. Various schemes for changing positions are used. One of these schemes is associated with the mechanical movement of the installation from the reserve to the working position. This scheme is more complex, takes more time, less reliable due to moving parts, although it is characterized as a very original technical solution. Such a structure of the ventilation unit of the main ventilation was implemented in the Republic of Belarus at the new potash mine “Krasnoslobodsky” near the city of Soligorsk.

However, the problem of reliability cannot be solved only by redundant fans. In the case of a rigid binding of the fan control system to “its own” ventilation unit, equipment failure will lead to the need to change the positions of the ventilation units as a whole. At the “Krasnoslobodsky” mine, a hot redundancy scheme for control controllers (based on S7 H400) of the control system proposed by SIEMENS has been implemented. In this case, not only controllers are duplicated, but also interface connections with lower-level equipment. In order to save these connections and improve noise immunity, distributed I/O technology based on remote stations ET 200M and a parallel industrial PROFIBUS DP bus was used. At the same time, individual PROFIBUS DP industrial buses were used to connect the controller with the I/O module. Thus, a failure of one of the H400 controllers or a working industrial bus switches the backup controller into active mode, which ensures automatic takeover of the control of the ventilation unit without switching to a backup set of process equipment. In such a scheme, each of the two controllers can control one of the two ventilation units. At the next higher level, two duplicated PC-based workstations are used, which are connected to each other and to the controllers by a common industrial Ethernet fiber optic network. During operation, only one workstation is in the control mode, the other is only in the monitoring mode. If necessary, workstations can, at the direction of the operator, change their functions. If both workstations fail, the system continues to function under the control of the operator's console built into the system in the form of a programmable console OP77A (Siemens) with an LCD-based display. The figure above shows the structure of a system that remains operational in the event of single failures of its constituent parts. Such a scheme, due to the duplication of individual parts and the organization of cross-links, provides several options for working configurations.

The above approach is also applicable in other reliable life support systems, for example, in ventilation systems of road tunnels. Such a ventilation system must remain operational in any extreme cases in order to ensure the removal of smoke and hazardous concentrations of gases to prevent poisoning of people in the tunnel.